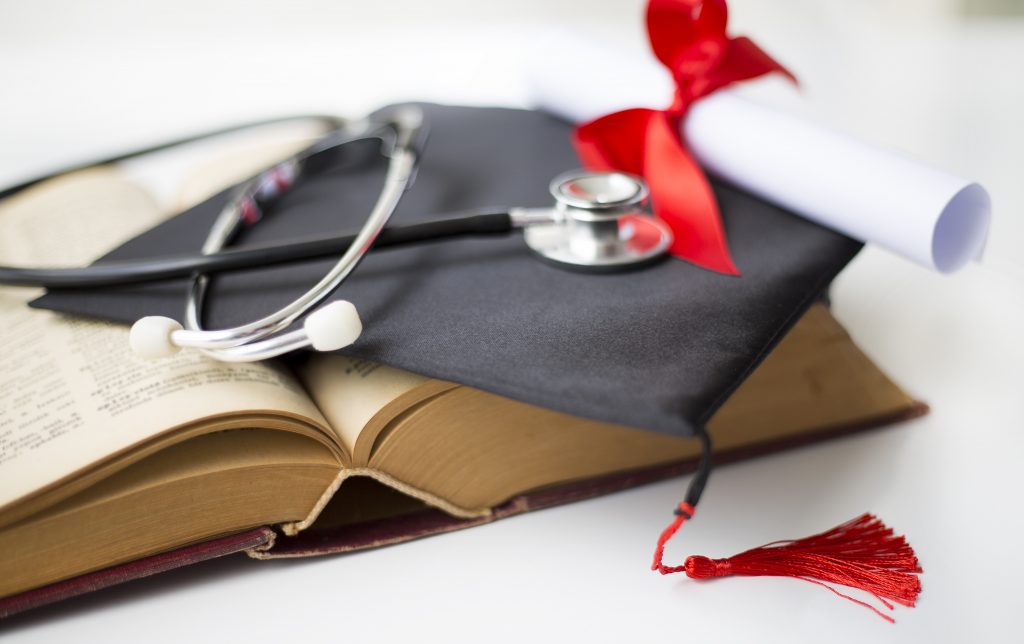 The meeting of the Directors of the Italian schools of specialization in Emergency and Urgency Medicine took place this September in Rome, the second of the year after that of January in Bologna.
Satisfaction has been expressed at the increase in the number of scholarships by the Ministry, which has more than doubled the number of residents – moreover very few until last year.
Disappointment was also expressed at the measures to open the recruitment of non-specialist doctors in the E.R., without specific expertise in a critical sector such as that of emergency, or with training made up of shorter non-standardized courses, depending on autonomous decisions of the different Regions.
Such hiring would be justified by the need to ensure the presence of doctors in essential services such as the emergency room in a situation of a growing and worrying lack of personnel in this sector.
In this meeting, has emerged the need to make a much more homogeneous residencies education so that different places of formation cannot foster educational inequalities.
Over the necessity of a common educational path among residencies schools, Directors agreed to reach this goal with the support of COSMEU residents.

With the opening by Prof. Francesco Franceschi and by Prof. Giuliano Bertazzoni, and the introduction by President Maria Luisa Ralli, on September 18th started the national CoSMEU (Coordinamento Specializzandi Medicina d’Emergenza-Urgenza) assembly.
The first part of the day consisted in lessons about trauma and maxi-emergence. Dr. Giulia Gagliano (from Ospedale Franchini in Reggio Emilia) spoke about the principles of disaster medicine, Dr. Lorenzo Borgo (from Ospedale San Martino in Genoa) therefore continued with a report on the collapse of the Ponte Morandi in Genoa, Dr. Gabriele Galli (from Emergency Department ASUR Marche AV3 in Civitanova Marche) illustrated his experience during the maxi-emergence of Corinaldo , Dr. Enrico Mirante (from Ospedale Sant’Eugenio in Rome) proposed an overview on the management of bleeding in the Emergency Department, Dr. Stella Ingrassia (from Ospedale Luigi Sacco in Milan) and Dr. Elisa Fante (from Policlinico Umberto I in Rome) spoke of thoracic trauma. Finally, an international guest, the American Dr. Alexandra Asrow (from NothShore University in Chicago), proposed a lesson on the management of abdominal trauma.
During the second part of the day have been presented the reports of the CoSMEU executive members, which displayed activities, projects and results of the Coordinamento.
After an initial overview of the projects with foreign destination – Rainbow 4 Africa, IEMTEP, ChiCos – we moved on to the presentation of the new scientific collaboration project with the EMpills blog. A brief report summarized the numbers of CoSMEU at present, both in terms of members and economically. We have therefore witnessed reports on the most political and pragmatic issues of our Italian reality, such as the Calabria Law Decree, the proposal by some regions to include non-specialized medical staff – after brief training – in the Emergency Department staff to deal with the current crisis of medical personnel. Finally, the results of the recently proposed Survey – the anonymous questionnaire addressed to the residents from all the schools of specialization in Emergency-Urgency Medicine – were presented and the proposal of a curriculum and a national training plan for our specialization schools was again exposed.