Adrenalin and vasopressin for cardiac arrest 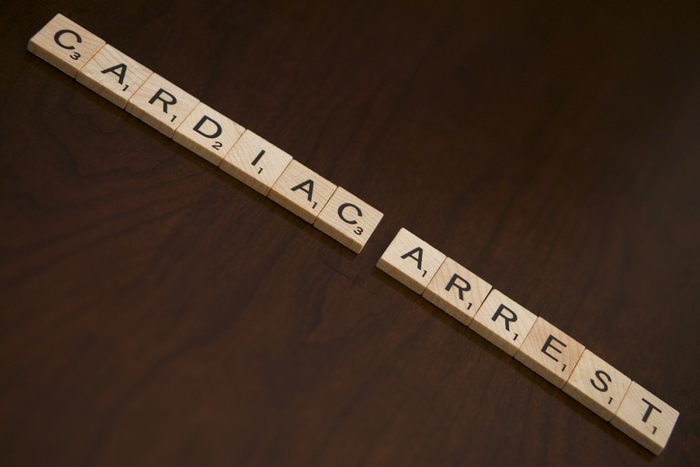 What we already know about this topic

For several reasons, management of patients with cardiac arrest has always been an actively debated field of Emergency Medicine and one of the subjects which has received great attention in the past years is vasopressor administration. The pathophysiological mechanism which underpinned the adoption of adrenaline in ALS guidelines is the vasoconstriction caused by the stimulation of alpha-adrenergic receptors located on vascular smooth muscle, which in turn increases aortic pressure and coronary perfusion.
Actually, American Heart Association (AHA) and European Resuscitation Council (ERC) guidelines, even if with different strengths of recommendation, list standard dose adrenaline (1 mg every 3 – 5 min) among the drugs to consider in patients with cardiac arrest (a synthesis of both documents statements about vasopressors is reported at the end of the review) (1,2).
Some concerns began to rise when an observational study by Hagihara et al. indicated an improved rate of return of spontaneous circulation with adrenaline, at the expanse of a lower 30-days survival and worst neurological outcomes (3). The latter observation could be related to vasoconstriction induced by epinephrine in the cerebral microcirculation. To clarify the issue, a large trial has been conducted and published recently (Perkins 2018) and its results have been incorporated in the systematic review we are going to summarize.

According to this work, standard dose adrenaline increases the proportion of patients with return of spontaneous circulation, arrived alive to hospital and discharged alive from hospital, while has no impact on favorable neurological outcomes. Vasopressin has no meaningful impact either as a substitute or an adjunct to adrenaline in cardiac arrest. These results are confirmed by another recent systematic review conducted by an independent group (Holmberg 2019).
For comparison of standard dose epinephrine and placebo, 92% of patients come from a single trial, whose authors are involved also in the present systematic review (Perkins 2018); for other comparisons, sources of data are more balanced. There are some concerns about publication bias: indeed, no small studies with negative or non-significant results were included in the analysis.
Most data are related to out-of-hospital cardiac arrest: for this reason, applicability to in-hospital cardiac arrest is only partially warranted.
This study confirm the observation that adrenaline administration can actually increase the proportion of survivor patients developing severe neurological impairment; tacking into account that good neurologic outcome is considered important by patients and their relatives (Haywood 2018, Perkins 2018), more research is needed to better understand how patient’s preferences can taken into account in cardiac arrest decision making about vasopressor use.

Any cookies that may not be particularly necessary for the website to function and is used specifically to collect user personal data via analytics, ads, other embedded contents are termed as non-necessary cookies. It is mandatory to procure user consent prior to running these cookies on your website.