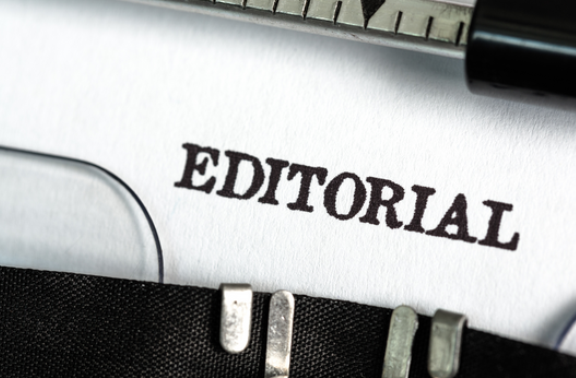 In the last two years, our Editorials took care of various scientific issues, in the interest that our Magazine must spread as expression of a scientific society. We stepped in health problems and the difficulties that the emergency physicians need to face.
We never mentioned, although, any problems of political interest, but today we are making an exception.
A proposal was presented to allow doctors, who have earned at least 4 years experience in the emergency system, to have access to dedicated competitions even without appropriate specialization.
This proposal, provoked negative reactions among specialists and residents who obtained or are obtaining yet the license at the cost of sacrifice, study and full-time work; and positive reactions among those who did not have access to specialization, but have worked in the sector for at least 4 years (and in the last 10), and thus see the possibility of a contractual stabilization.
Before going in to the matter, we must clarify the premise of this political choice: there is a desire to restore the number of doctors working in the emergency systems as a consequence of their increasing lack, due to:

1) The forthcoming retirements;
2) The greater economic attractiveness of the foreign specializations;
3) Work increasingly harder and “back-breaking”.

All causes causing the escape from Italian emergency services.
So, let’s say straight away that the political proposal is not the solution, because in fact does not increase the number of doctors in service: it changes the roles, it stabilizes the employment contract, but the sum is still the same. According to data collected by SIMEU, there is a lack of more than 1000 physicians in Italy; those who are working by now, must ensure work even for the missing ones, and this is to the detriment of job security and quality of life.
On the other hand, to train an emergency specialist it takes 5 years of school and, therefore, the increase in their number will not obtain benefits in a short-term, and the planning of an increase in specialization scholarships requires not only additional economic resources, but also time to acquire the necessary competence: the School is not only a full-time work, but above all a School of “hard knocks”.
If the lack of specific specialists was been first buffered by the opportunity to draw from other “similar” and “equivalent” specialists, now it is possible to spare anything, thanks to an acquired “self-made” experience.
Another problem, due to the new legislation, is that a certain number of specialization contracts is not covered for further and different choices of the competitors. The current system does not allow to reassign the admissions, resulting so in an increase worsening of the numbers.
In no other medical fields a solution of this kind was ever found, until now, and on top in a difficult and dangerous sector, going back over 10 years, in times when the Emergency School was not yet build up.
Alternative solutions could and must be found. This is not the place to propose them, but an encounter between politics and other “health-maker” must lead to a more balanced compromise that satisfies the needs of the profession and fixes this situation, in the unique interest of guarantee the best healthcare to people.