Emergency Department as an observatory of rare diseases: the case of Angioedema 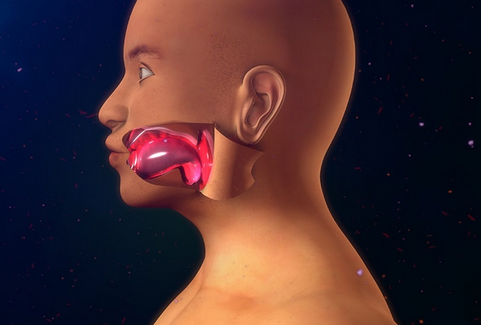 Angioedema (AE) is a rare disease, nowadays more common, occurring as an adverse drug reaction. AE is an emergency that brings patients straight to the Emergency Department (ED), which in turn becomes a privileged observatory for this disease. Insufficient knowledge about AE types makes the diagnosis very challenging.
Objectives of the study:
Materials and methods:
It has been conducted a retrospective study at the Emergency Department of the Policlinic Umberto I of Rome from 2013 to 2017. Using the computerized system ICD-9, we collected reports of closed medical records with diagnosis codes of Angioedema, Allergy, and Urticaria.
Through exclusion criteria, we identified a sample of 2.012 patients. Recruited patients were divided into 3 groups: drugs-induced angioedema (DRUG-AAE), hereditary angioedema (HAE), histaminergic angioedema (IH-AA).
Age, gender, onset of symptoms, fibrinogen, CRP, C3, C4, tryptases were also analyzed. We then focused on DRUG-AAE and HAE groups.
Results:
In the DRUG-AAE group, the average age was 67, 32 +/- SED 2, 77 with M: F ratio of 10:18.
In the HAE group, the average age was 49, 6 + SED 5.15 with M: F ratio of 6:7.
Using Fisher’s Test we found significant difference (p <0,006) at times of onset of the symptoms, revealing that DRUG-AAE has a more increased prevalence at night then HAE.
Among blood chemistry results, ANOVA Test and T Student were significant for fibrinogen values (p < 0, 0001).
Conclusions:

Angioedema (AE) is defined as a localized subcutaneous and submucosal tissue edema due to the release of vasoactive mediators, causing the temporary increase of vascular permeability (1).
It develops suddenly, and involves the superficial skin traits (such as limbs and face), the epithelial linings of intestine and upper respiratory tract (2).
AE can be mediated by the release of histamine, determining a rapid onset of symptoms (few minutes/hours), such as bumps, erythema, itching and/or burning. In this case, AE has a rapid resolution (within 24 hours) and responds to corticosteroid therapy, antihistaminics, and epinephrine (3).
AE may also be mediated by the production (or the failure catabolism) of bradykinin, which typically results in slower onset (hours) of symptoms such as urticaria and/or pruritus. In this case AE has slower resolution (24 hours – few days), and does not respond to treatment with corticosteroids, antihistaminics and epinephrine, but to other expensive and not always readily available drugs (4).
Bradykinin-induced AE is a rare disease (5), but the possibility of activation of bradykinin pathways through drugs, made this event more common (2).
The resulting emergency (upper airways edema, bowel obstruction-like symptoms) makes patients going straight to the Emergency Department, which in turn becomes a privileged observatory for the disease (6).
The aims of this study were to evaluate the admission rate to the ED by Non-Histaminergic Angioedema; identify ED lab tests useful to differential diagnosis, and detect specific clinical symptoms and signs of AE.
Figure 2 shows the statistical analysis (ANOVA Test) conducted in the groups using the only parameter whose difference was significant, namely fibrinogen.
Fibrinogen presents variations in line with age and coexistence of several pathologies.
Fibrinogen levels obtained in suspected DRUG-AAE group, was then compared with the levels of a comparable sample sorted by similar age, gender and comorbidities.

We conducted a retrospective study at the Emergency Department of the Policlinic Umberto I of Rome, from January 2013 to December 2017.
Using the computerized system GIPSE (emergency computerized management system in use at the EDs of the entire Lazio Region), we collected reports and found a total of 340.000 admissions.
Using the classification system ICD-9, we identified a total of 8.005 closed medical records with codes 9951, 9995, 9953, 7089, and 7080, all relating to diagnosis of Angioedema, Allergy, and Urticaria.
5.993 were pediatric patients, therefore excluded for the purpose of this study. We then classified the remaining 2.012 cases on the basis of medical history and physical examination: 1.971 cases of histaminergic angioedema (IH-AAE), 13 cases of hereditary angioedema (HAE) due to C1-INH deficiency, and 28 cases of drugs-induced angioedema (DRUG-AAE) due to non-histaminergic pathway (fig 1).
For each group we identified inclusion criteria: for HAE these were based on documented known diagnosis; for DRUG-AAE were: no history of allergy, manifestations and symptoms of angioedema without bumps, itching and/or bronchospasm, the association between symptoms onset and home medical therapy; for IH-AAE were: symptoms related to the histamine production (i.e. urticaria), with possible association to food and drugs using already known histaminergic pathways (i.e. NSAIDs).
We also considered age, gender, symptoms onset time (Day-AE if symptoms occurred between 8am to 8pm; Night-AE if between 8pm to 8am), inflammatory markers analyzed at time 0 from our 1st lv. ED Laboratory (CBC, fibrinogen, CRP, D-Dimer).
Some DRUG-AAE patients suspected of bradykinin-pathway had also been tested from the 2nd lv. Laboratory. In deferred time, this provided the results of tryptases and complement fractions (C3, C4).
Among blood chemistry results of the two groups, we used analysis of variance (ANOVA Test). T student was also assessed by analyzing the groups. For time of symptoms onset, Fisher’s Test was used, by comparing two groups of patients at a time. 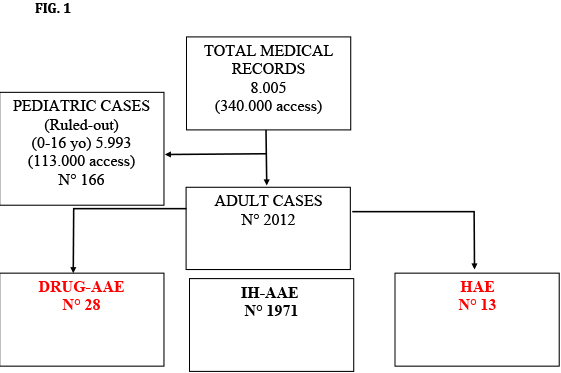 Figure 1: shows the selection of patients with AE and the distribution in the groups studied.

Table A below: shows the distribution by sex, age, and time of symptoms onset in groups (D: day; N: Night). 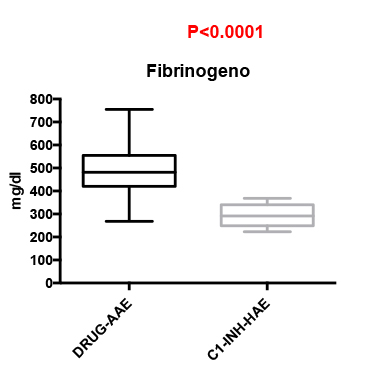 Figure 2 shows the statistical analysis (ANOVA Test) conducted in the groups using the only parameter whose difference was significant, namely fibrinogen.
Fibrinogen presents variations in line with age and coexistence of several pathologies.
Fibrinogen levels obtained in suspected DRUG-AAE group, was then compared with the levels of a comparable sample sorted by similar age, gender and comorbidities.
Results are shown in Table B below:
For 12 of the patients of DRUG-AAE group in which activation of bradykinin pathway was suspected, 2nd level investigations were assessed, starting from the access to the Emergency Department and following at different times. Table C below shows the results (average values):
Most of the accesses due to HAE, involved a specific district, while Drug-AAE involved multiple localizations, just like in IH-AE.
In both groups, face with interest of lips, tongue and eyelids were found. Some cases of HAE affected the first airways, but “sense of constriction at the throat” has also been found in patients with DRUG-AAE.
Two cases of HAE presented abdominal pain.
One case in DRUG-AAE group was life-threatening.
One case in HAE group presented intestinal angioedema.

In light of the experience of a 4-year study concerning angioedema patients coming to the ED, we can state that this pathology remains rare, although the number of responsible medications is still growing, according to the literature (2, 7, 8, 9, 10).
Inflammatory indexes are significant for the DRUG-AAE group. This significance, however, is not absolute (11, 12, 13). Fibrinogen has a potential vasomotor role in ACEI-AAE (14), representing the most commonly involved drug.
Other indexes, such as CPR, are not significantly altered, D-dimer on the contrary increases but does not distinguish the types of angioedema. Other studies have also found this phenomenon, but lack of a significant value (6, 15).
The contribution of a 2nd level laboratory, with the histamine release indexes dosages, does not appear to resolve clinical doubts, and also suggests a non-histaminergic pathway of angioedema, as recently described (16).
This appears, instead, to confirm the diagnosis of C1-inhibitor deficiency which may be important to identify cases never diagnosed before.
No further elements came out from this study, considering also that bradykinin has a half-life less than a minute, which does not make it usable as a biomarker (17). In fact, after being produced by high molecular weight kininogen (HMWK) by action of callicrein, it is rapidly degraded by various chininases (including ACE). Unbound or excess produced bradykinin interacts with B2 receptor expressed by endothelial cells, resulting in vasodilatation (18).
Time of onset (never investigated before) provides useful support in suspecting the drug-induced form of the pathology, whether it is possible to configure the temporal relationship between the drug intake and the development of symptoms. This may also well correlate with antihypertensive therapy, especially if ACEI or ARB are involved (7, 8).

Our work allows us to reach three definitive considerations:
This is the reason why we need to raise awareness about this specific topic.