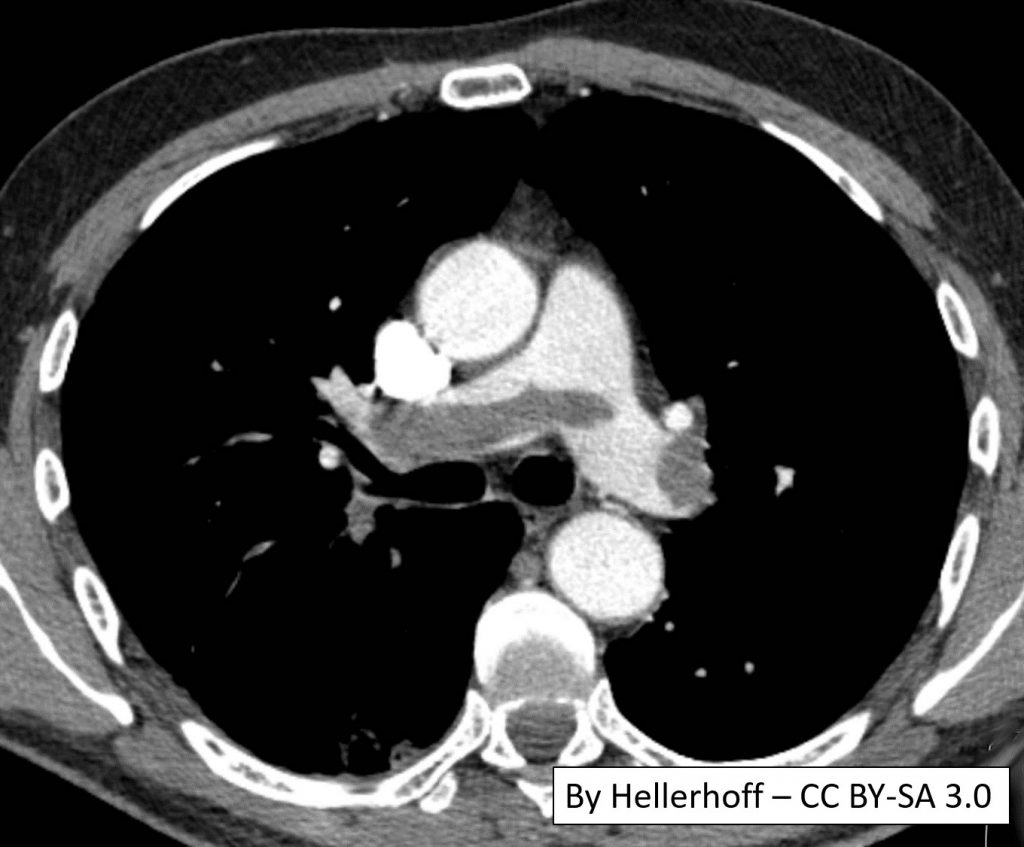 What we already know about this topic

Even if its use has been extensively investigated for the last 40 years, thrombolytic therapy for pulmonary embolism still remain a heavily debated intervention in Emergency Medicine. Recommendations from recently published guidelines can be summarized as follow:

A correct evaluation of bleeding risk appears to be a central issue when considering the use of thrombolysis. Factors associated with higher risk of hemorrhagic complications are increasing age, comorbidities, uncontrolled hypertension; recent stroke or surgery and bleeding diathesis represent contraindications (see reference ACCP 2016 for a complete risk of absolute and relative contraindications).

Objective: to assess the effects of thrombolytic therapy in patients with acute pulmonary embolism.

Quality of included studies: all studies presented low or unclear risk of allocation and reporting bias. Four studies were identified as at high risk of overall bias.

Table 1. Main results. Quality of evidence was determined according to the GRADE system. Major hemorrhagic events were defined as follows: a decreased hemoglobin concentration of > 2 g/dl, retroperitoneal or intracranial bleeding; a transfusion of two or more units of blood, which may or may not lead to discontinuation of anticoagulation treatment. Odds ratios below 1 favor

Table 2. Subgroup analysis according to severity of disease. Major hemorrhagic events were defined as follows: a decreased hemoglobin concentration of > 2 g/dl, retroperitoneal or intracranial bleeding; a transfusion of two or more units of blood, which may or may not lead to discontinuation of anticoagulation treatment. Odds ratios below 1 favor thrombolysis.

Thrombolitic therapy was found to decrease pulmonary artery pressure measured by the means of echocardiogram (48 hours after the treatment mean difference was –7,37 mmHg (C.I. 95% -9,20 – -5,53)).

The use of thrombolysis in patients with pulmonary embolism appears to be effective, reducing the risk of death and of recurrence of pulmonary emboli by almost 50%. The effectiveness appears reduced when lower quality studies were excluded. These positive effects were countered by the risk of major bleeding, increased by about 3 times.

These results are broadly consistent with those reported in other systematic reviews (Chatterje et al, Marti et al), published after the completion of the PEITHO trial (Meyer 2014) which, with over a thousand patients enrolled, has a large weight on final estimations of efficacy. Also in the subgroup of patients with intermediate risk pulmonary embolism results were consistent with those of previously published meta-analysis.

Applicability of these results is limited by the width of confidence intervals (with higher bounds indicating only modest benefit) and by the high prevalence of patients with intermediate risk pulmonary embolism; for this reason, risk-benefit balance in high risk patients (poorly represented in the studies included) could be different from the estimation obtained in this meta-analysis.

Overall these results seem to support the approach proposed by international guidelines, reserving thrombolityc treatment to patients who present with low blood pressure or who develop it after the start of anti-coagulation, always taking into account the high risk of adverse events, mainly hemorrhagic ones.